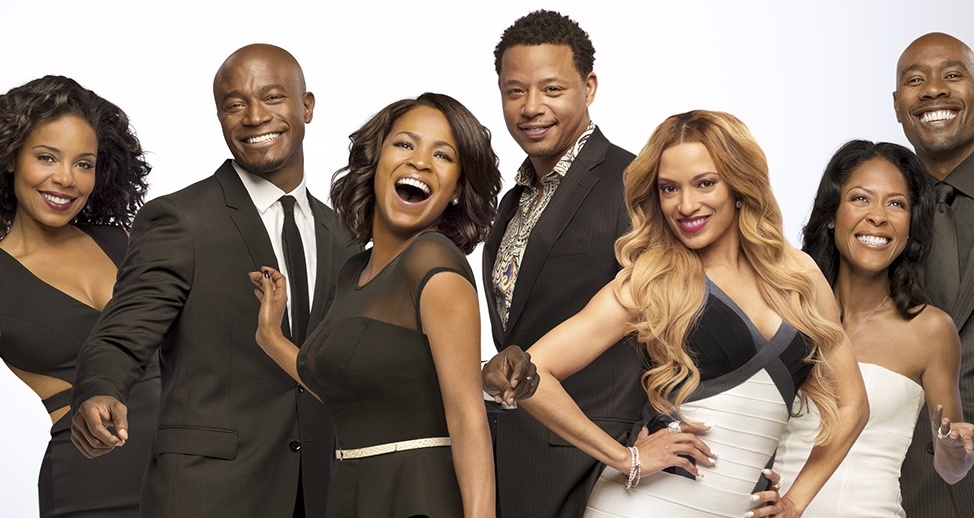 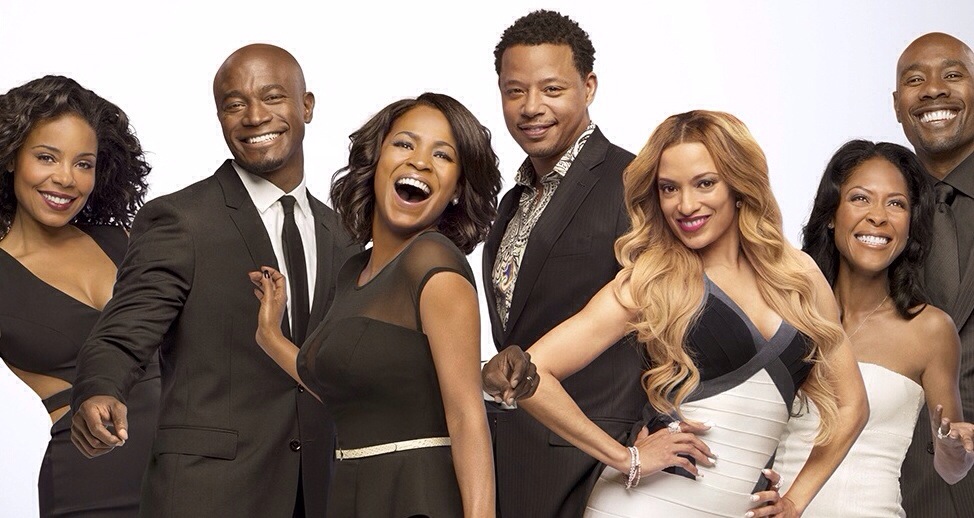 Summer escapism is nice, but it’s always a breath of fresh air when Oscar season rolls around. It’s nice to watch the worlds top filmmakers displaying their new works of art and exciting Oscar speculation. This weekend we have a mix of both summer escapism and Oscar potential. Bruce Dern won Best Actor at the Cannes Film Festival for Nebraska, so if you’re in the mood for top quality, go check it out. If not, you have The Best Man Holiday. Or some visual flourish with Charlie Countryman. What will you choose?

Expect plenty of laughs and plenty of tears in the follow-up to Malcolm D. Lee’s surprise 1999 hit The Best Man. College friends reunite over the Christmas holidays and, as usual, laughs, romance and rivalries ensue. This film isn’t trying to explore new cinematic territory, but many critics are saying it’s successful as a comedy and a holiday tearjerker despite the familiar plot. As the sequel (14 years later!) to a surprise hit, not many expected The Best Man Holiday to be a critical success, but Lee has apparently brought some of the magic back for the holiday season.

Alexander Payne (The Descendants, About Schmidt, Sideways) is known for his uniquely dark humored looks at American life. His newest film is a bit different, at least in terms of style, as it is presented in black and white and stars comedian Will Forte (MacGruber, Beerfest) as a Missouri man who tries to reconnect with his father. This is Forte’s first lead dramatic role. Bruce Dern (Silent Running, Coming Home) plays his father, suffering from dementia and thinking he’s won a million dollar magazine sweepstakes in Nebraska.

Based on the trailer, this seems to be an understated and mildly humorous take on the classic American road movie. With such a strong cast and director, and an intriguing story, this is a must-see.

Not your typical holiday film, actually, not a holiday film at all, but Charlie Countryman looks to be a visual feast. When his late mother appears to him in a vision telling him to go to Bucharest, Charlie (LaBeouf) hops on a flight and meets fellow passenger Gabi. Upon landing in Romaina, and falling deeply in love with her, Charlie finds out a gangster (Mikkelsen, Valhalla Rising) has already laid claim to her. So he dives headfirst into the violent Romanian underworld as he searches for love. Many are claiming the script is a mess and the film seems lifeless, but with Shia LaBeouf pretty obviously trying his best to be taken seriously as an actor, this could be pretty entertaining.