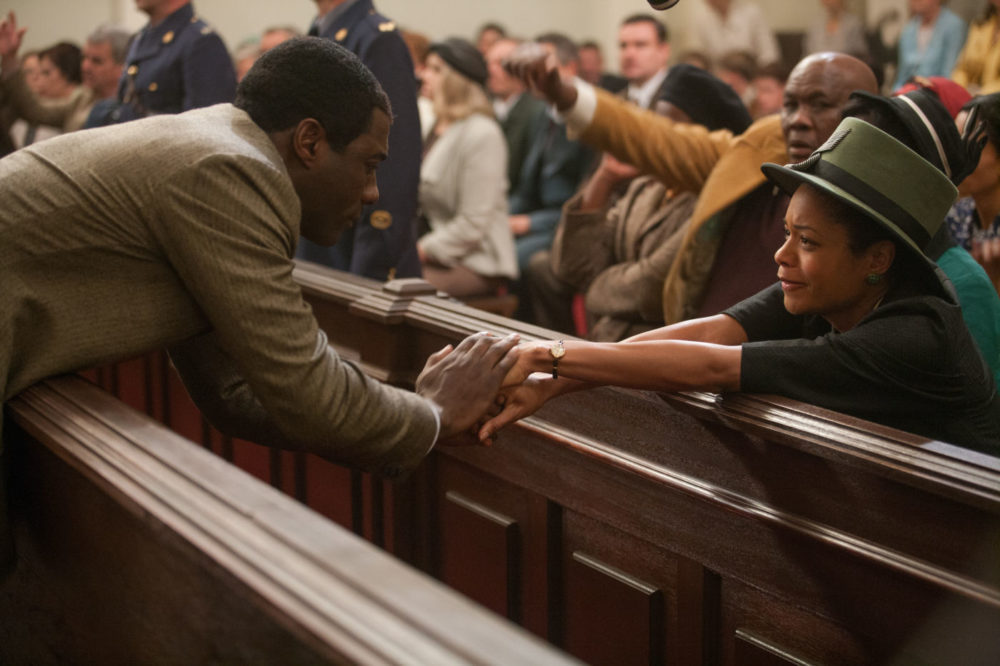 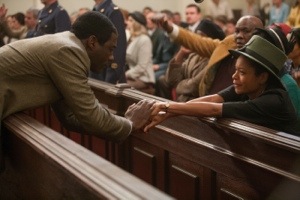 Happy Thanksgiving weekend America! Studios are releasing some really appropriate options to go along with the festive atmosphere. Did you spend time with your family? Excellent, there’s the twisted remake about a man torn apart from his for 20 years! Did you line up early for Black Friday deals at your local big box store? Perfect! Maybe the uplifting story of Nelson Mandela, who never gave up in his struggle to end inequality in South Africa, will pique your interest.

All kidding aside, the offerings this weekend are diverse and there’s even an option for the kids that has garnered some very positive reviews. Probably still a good idea to avoid Spike Lee’s Oldboy remake though.

I have to admit, I was doubtful of Idris Elba (Pacific Rim, TV’s The Wire) playing Nelson Mandela. He doesn’t look anything like him. But he does seem to have the accent down, and giving Elba the benefit of the doubt is usually a safe bet. It certainly looks like the case here in the full trailer for the film, which is based on the book of the same name. The film chronicles Mandela’s early life, education and his 27 years of imprisonment until becoming President of South Africa and leading the effort to rebuild a fractured society once crippled by apartheid.

The trailer goes a long way in convincing skeptics of Elba’s performance, he looks solid. Naomie Harris costars as his wife Winnie Mandela.

Disney’s Frozen is the story of the fearlessly optimistic Anna (Kristen Bell, Forgetting Sarah Marshall) and her journey to free the kingdom she lives in from a prophetic eternal winter. She teams up with mountain man Kristoff and Sven, a reindeer, to find Anna’s sister Elsa (who happens to be the Snow Queen) and put an end to her spell.

Critics have overwhelmingly praised the film, saying the script is smart, it’s well animated, and chock full of singalong songs. Sounds like the perfect choice for those with young ones this weekend.

In 2003, South Korean revenge auteur Park Chan-Wook made Oldboy. Since then, the film has garnered a well-deserved cult following among audiences worldwide. It tells the story of Oh Dae-Su, a man plucked from his life and imprisoned for 15 years with no explanation. Upon his sudden release he tracks down the person(s) responsible. That is all you need to know. It is both psychologically and physically brutal but incessantly watchable. At times it’s darkly comic (as the South Koreans do so well) and very often depraved. But it is undeniably original and possibly essential cinema.

Then, in 2013, Spike Lee decided to remake it. Stupid idea. Watch the original FIRST, if you haven’t.

On that note, have a fun weekend at the movies!