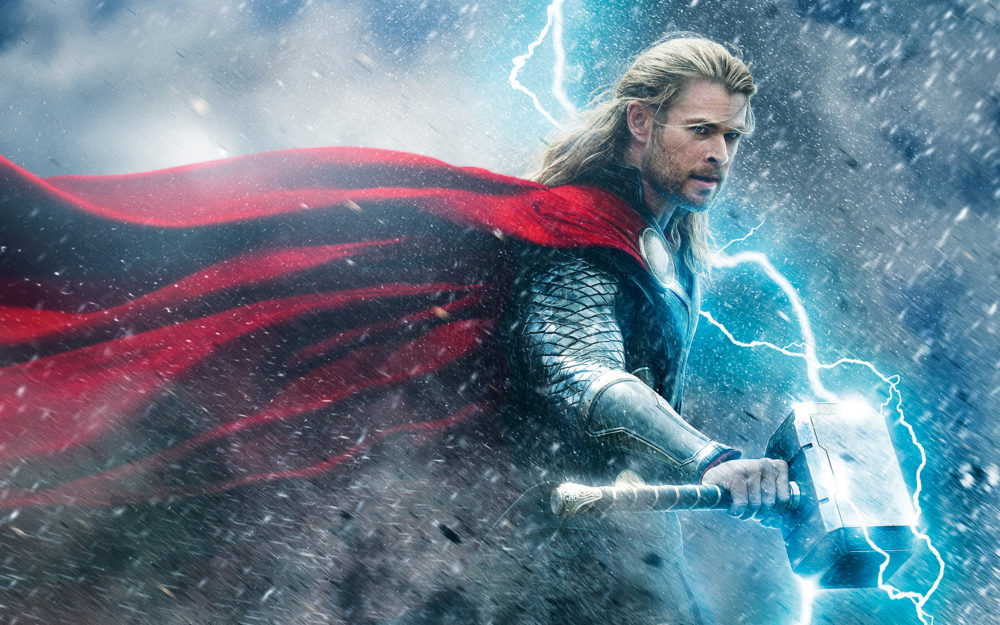 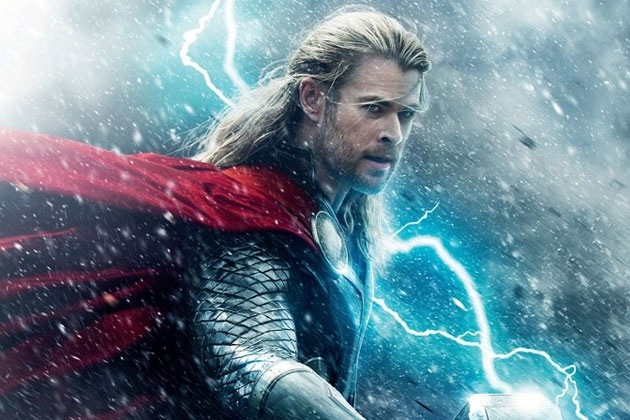 Not a bad weekend to be a movie lover! No full-on stinkers this weekend as all of your options have reason to get you excited. Do you miss the summer superhero tentpoles? Thor is back! An adaptation of an acclaimed novel and a near-future take on the coming-of-age story round out your options. Enjoy!

Kenneth Branagh is out and Alan Taylor (Palookaville, The Emperor’s New Clothes) is in for the sequel to 2011’s summer hit Thor. Set in the aftermath of the events in The Avengers, Thor is faced with an enemy not even Odin (Anthony Hopkins) and Asgard can hold off. An ancient race led by the vengeful Malekith threatens to derail the order of the universe as Thor reunites with Jane Foster (Natalie Portman), and may be forced to sacrifice everything.

Taylor is also an accomplished television director, having directed episodes of some of the best shows on television including Mad Men, Boardwalk Empire, and Big Love. Based on Taylor’s prolific television work, it’s safe to assume Thor: The Dark World will be at least a slightly above average Marvel outing.

Based on the internationally acclaimed bestselling book, The Book Thief tells the story of Liesel (Sophie Nelisse), a spirited young girl sent to live in WWII Germany with a foster family. With only one book in her possession, she begins collecting others and learns to read with help from her foster parents and a secret guest under the stairs. With their help, she creates a magical world to inspire them all.

Relative newcomer Brian Percival is in the director’s chair, so there isn’t much to decipher from his past work, but strong source material and the always solid Rush are good signs. Geoffrey Rush is a good excuse to go watch almost anything, really.

HOW I LIVE NOW

Virtuosic young actress Saoirse Ronan (Hanna, Oscar nominee for Atonement) is Daisy, an American teenager sent to stay with family in the English countryside. While at first withdrawn, she warms up to her new home and meets Edmund (George MacKay). Set in the near future, as a conflict escalates in Europe and the UK devolves into a chaotic military state, Daisy has to struggle and fight to survive as the days of her idyllic summer come to an end.

Director Kevin MacDonald has a lot of solid documentary work (Marley, One Day In September) under his belt, and a good selection of narrative pieces (The Last King of Scotland, Touching the Void, State of Play). How I Live Now looks to be a unique trip to the movies bolstered by the consistent duo of MacDonald and Ronan.

Tyler, The Creator Stops by The Arsenio Show