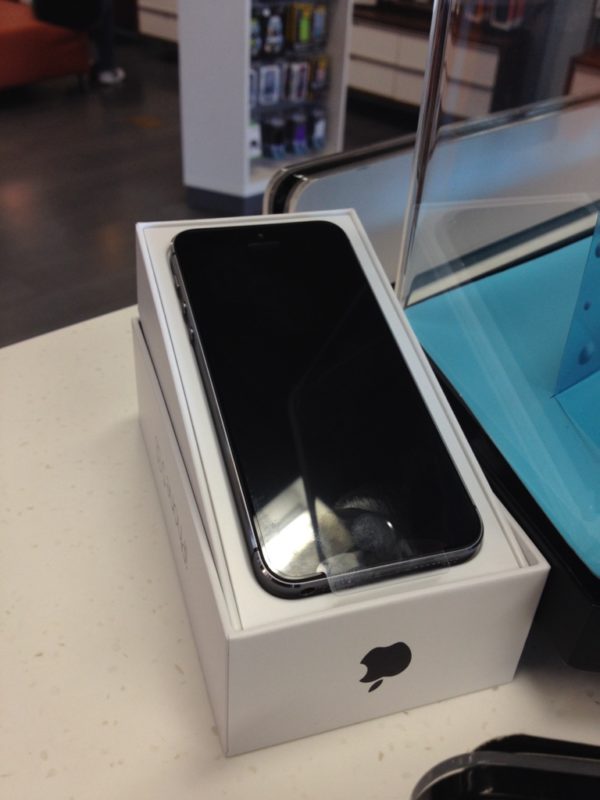 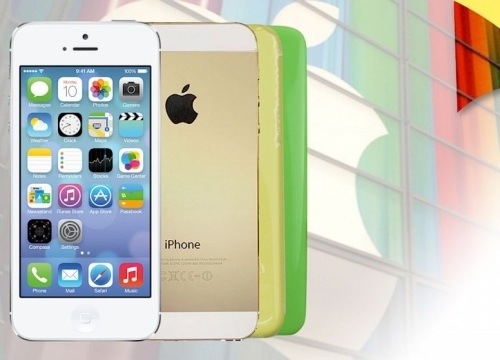 Since the release of the iPhone Friday September 20th, the wait is finally over. Between the harsh critics planning Apple’s downfall and the hardcore fans that wait 2 weeks prior to the release, people are paying attention. I was able to pickup an iPhone 5s (Galaxy Grey) at a local ATT store out in Nanuet at about 11:45am. I had just missed the enormous crowd that vowed to be the first one to pick up the phone. The representative already knew I had come for the iPhone, although I was highly considering the HTC One. 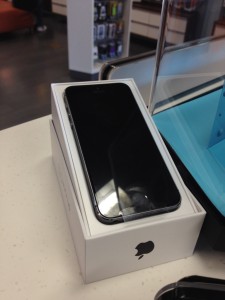 While most people were excited about the phone itself being new and out, others questioned the “innovation” Besides the finger-print scan on the 5s & wild funky colors on the 5c, what were people actually getting for the hype? Check out this short film by Casey Neistat documenting some of those willing to wait.

Well something that as a PC builder and software developer would point out is the 64-bit processor. The 1st of it’s kind in any mobile platform and the future of mobile 64-bit processor. In basic terms (to avoid technology mumbo jumbo some folks may not understand), it will process tasks faster, open up applications quicker and make multitasking a breeze. But otherwise it seems to be a moderately tuned machine. Normally the “S” is just another way of saying “it’s the same phone but with new bells and whistles. So still why so much hype? And let’s not forget the 5c with it’s flavorful colors and dumb downed materials.

It’s still a beautiful device that works the way we want it to. But why risk losing your job to wait in line for a phone that you can no longer pay for? And on top of that you can easily wait a week or two and go back to a retailer after re-stock. It’s not like their giving out rewards & medals for being first adopters? Don’t get me wrong I understand the excitement and fun it must bring to others to be apart of this now annual tech event. But being a former Apple retail store employee, I just don’t see it anymore.

Were you able to get the 5s or 5c? What are you’re thoughts on another big Apple release?