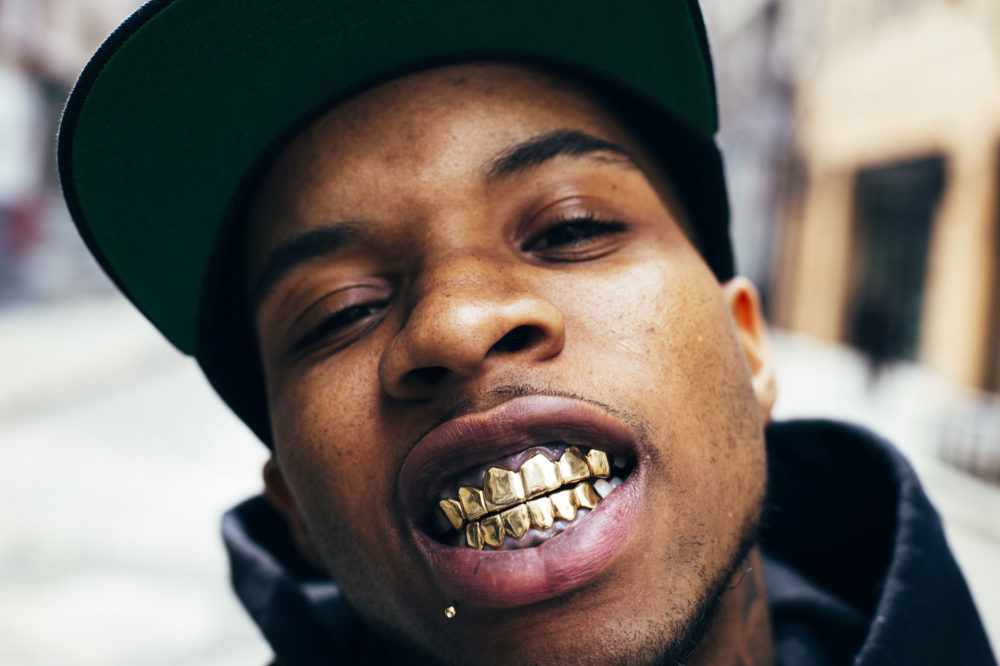 Tory Lanez doubled up this time around and dropped two mixtapes The New Toronto and Chixtape 3. 2015 was a huge year for the Toronto native, lead by the hit-single “Say It.” Sampling Brownstone’s 1994-hit “If You Love Me,” the song recently hit No. 1 on Urban radio. Riding off that success and with his debut album set to arrive in 2016 on Benny Blanco’s Mad Love Records via Interscope.

Hosted by DJ Drama, The New Toronto features 12 new tracks, executive produced by Play Picasso. On Chixtape 3, a follow-up to 2013’s Chixtape 2, fans get another 12 new tracks and a guest appearance from Ed Sheeran on “Save It.”