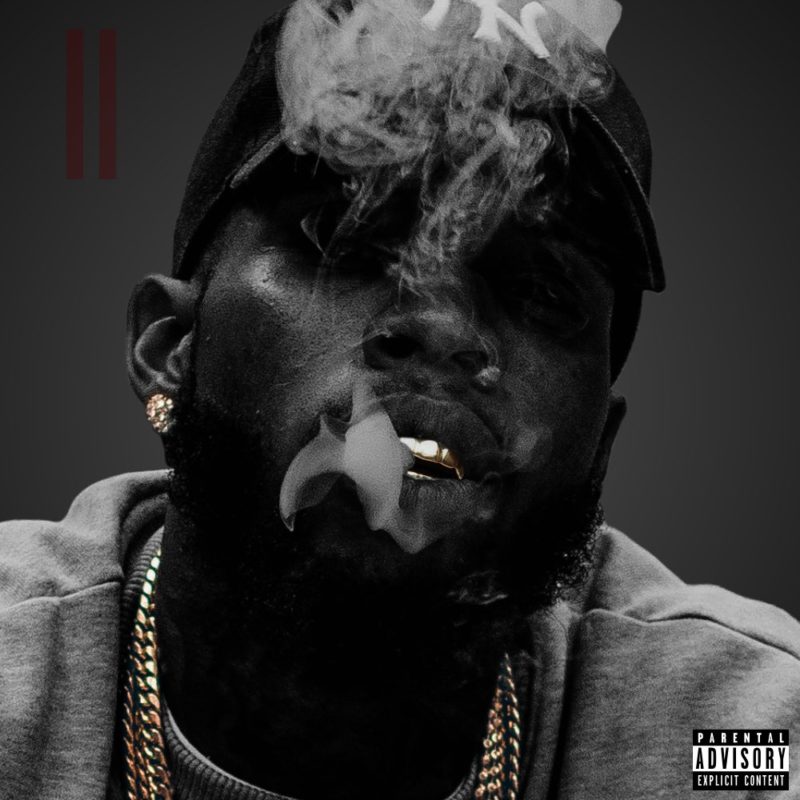 With a breakout year like 2016 behind him that saw the release of his debut album I Told You, Tory Lanez is looking to make 2017 another memorable year. The Toronto native released two mixtapes today, with The New Toronto 2 as well as the fourth follow up to his Chixtape series.

Both tapes are light on features. Rick Ross and A$AP Ferg appear on The New Toronto 2, while Cash Money artist Jacquees makes a cameo on Chixtape 4. Stream the follow up to his 2015 releases below.