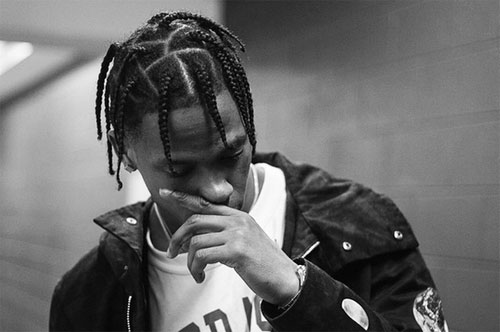 Travi$ Scott fans the wait is over, La Flame just took to Twitter to officially announce his forthcoming debut album, Rodeo: The Album. No release date was mentioned, but we will have further details as time goes on. The album title plays off the Kanye West protegees previous mixtape, Days Before Rodeo which gave us hits “Don’t Play” and “Mamacita.”