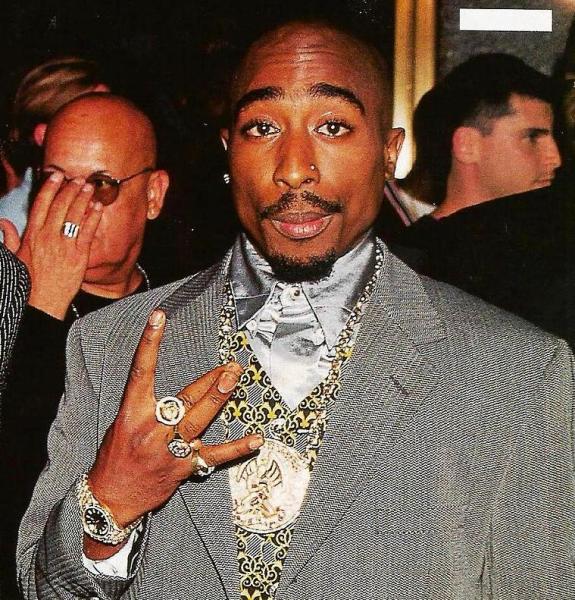 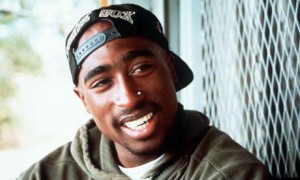 Finally Hip Hop Icon Tupac Shakur’s life will be Depicted on the big screen according to Deadline. Shooting is slated to begin in Atlanta around February 2014. Hopefully, there won’t be anymore complications that arise. With all the delays in the past, It’s pleasing to see progress is being made now.
The Film is equipped with a 45 million dollar budget and the full rights to his musical catalog. Oasis Films and Morgan Creek Films will be co-financing the project. Tupac’s mother Afeni Shakur, will pose as executive producer along side James G. Robinson, David Robinson , LT Hutton and a few others. The film will be called Tupac. No word yet on who will play the polarizing figure. 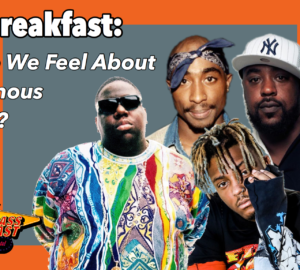