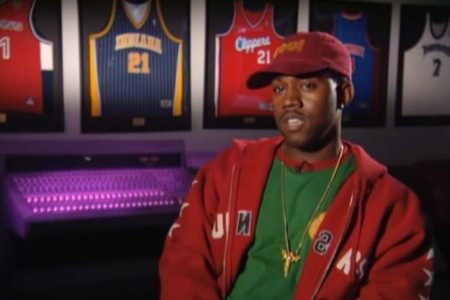 Kanye has always been, well.. Kanye. In this sit down from 2002 with MTV, Yeezy shares his frustration with not being taken seriously in the midst of prepping his College Dropout album. He touches on the first time he played beats for Talib Kweli and Jay Z, and also speaks on his desire to bridge the gap between real hip hop, and mainstream rap.

TDE and A$AP MOB Chat With The Breakfast Club