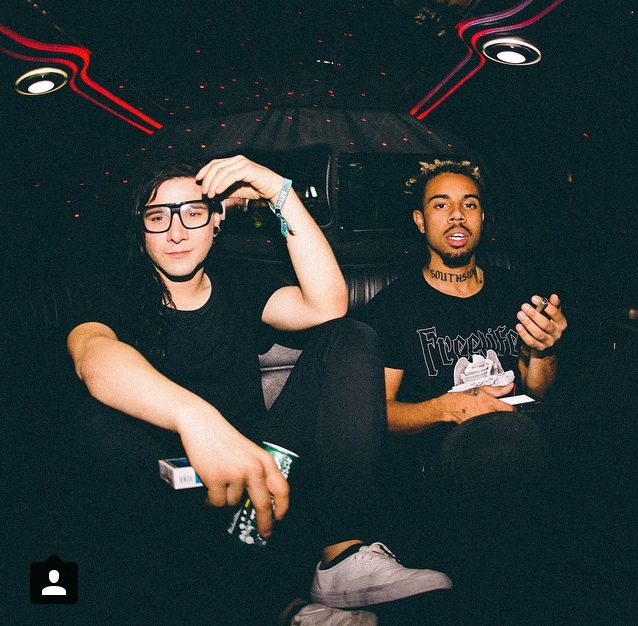 Roc Nation signee Vic Mensa debuted his new collaberation titled “No Chill” live onstage in L.A. for #ConverseRubberTracksLive with DJ mega star Skrillex. They also premiered new track entitled “3AM.” Though nothing has been confirmed, it is possible that both tracks will appear on Mensa’s debut Traffic LP.Watch the intense videos below. 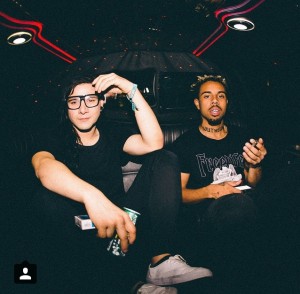