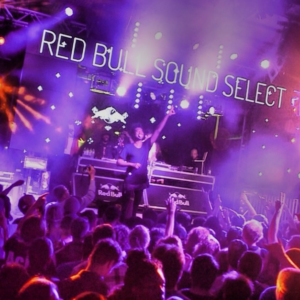 Danny Brown Was in Austin,Tx all week performing and making appearances for SXSW music festival, and to end the world famous music show case off right Danny celebrated his 33rd Bday performing for his biggest fans. Danny performed at the Belmontin downtown Austin,TX and brought out Black Hippy member Ab-Soul to perform “Terriotist Threats” along with him. Below are some clips from the show.