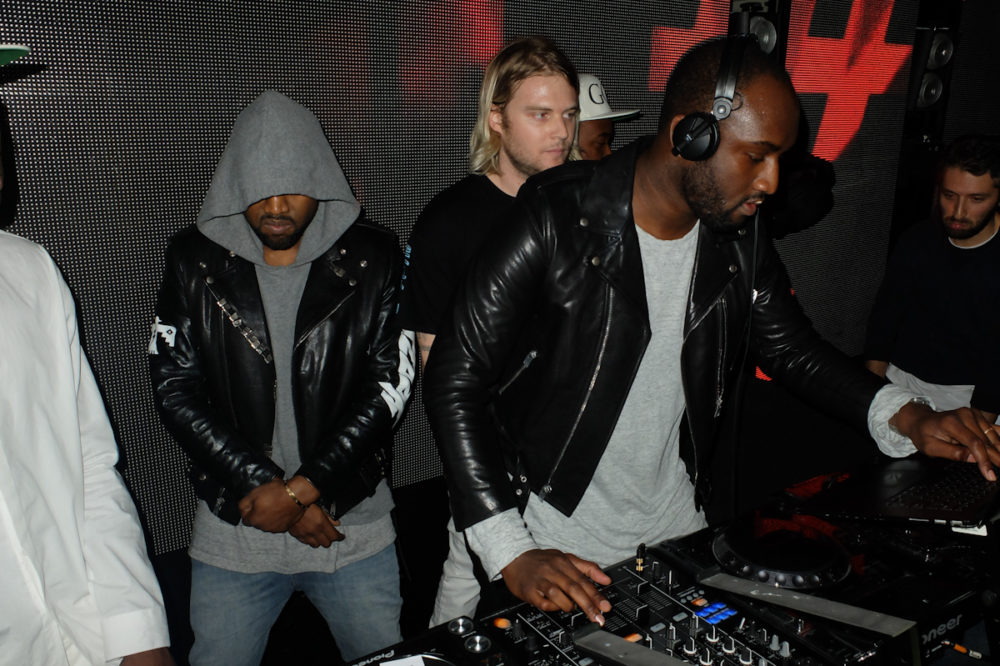 Virgil Abloh, Kanye West’s creative director and Off White designer, DJ’d at London’s XOYO on Tuesday night. Abloh decided to treat the party goers to Yeezy’s very Chicago house influenced track “Fade” featuring Ty Dolla $ign and Post Malone. The record was first debuted back in September at Kanye’s Yeezy Season 2 runway show during New York Fashion Week. With no sign of a SWISH release date in sight you’ll just have to enjoy this track for now. Watch the video of it being played below. 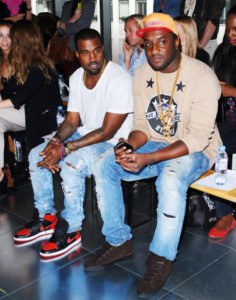