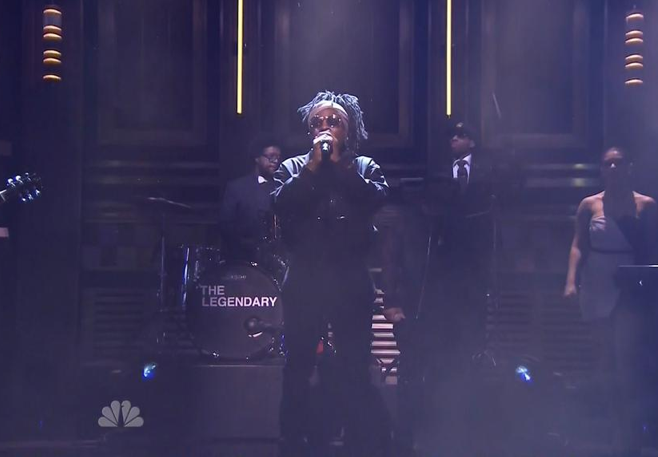 Wale is officially on his album tour, his fourth studio album The Album About Nothing featuring Jerry Seinfeld dropped officially at midnight on iTunes. Florian also premiered the video for “The White Shoes,” and before giving a surprise performance at S.O.B.’s he performed “Girls On Drugs” with the Mighty ROOTS band on The Tonight Show Starring Jimmy Fallon on Monday night.

Listen: Kehlani feat. BJ The Chicago Kid “Down For U”