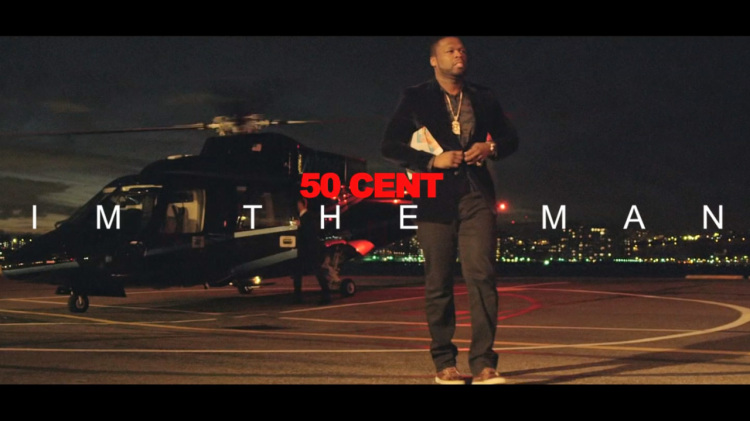 2015 has been a year of highs and lows for Curtis “50 Cent” Jackson, law suits, bankruptcy, a hit tv show, releasing his EP The Kanan Tape, and public feuds with well everybody, Fiddy starts the year off song with his short film “I’m the Man.”
Portraying a cinematic narrative that follows Fiddy and his entourage as they plan and execute a series of heists, the audio from “I’m The Man” alternates in and out during the course of the video. Watch it below.

Father Shares Modern Rework of Mya’s “Best of Me”