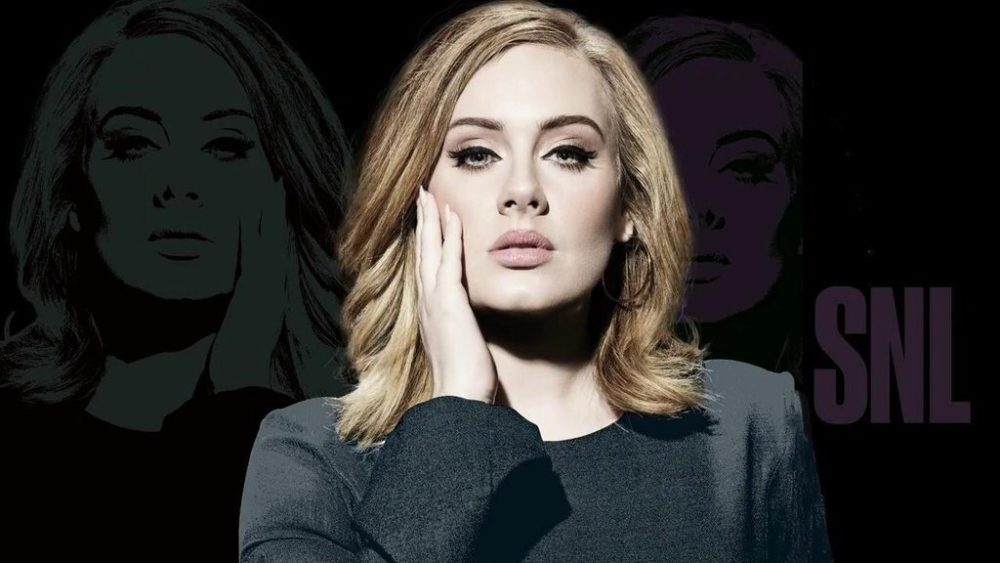 regg 5 years ago
share
With an astounding sales week ahead of her, Adele was musical guest on SNL last night. The singer performed her latest hit “When We Were Young,” and as you guest it, brought the house down. Her new album 25 is predicted to break an insane sales record previously held by NSYNC, who moved more than 2.4 Million units of their No Strings Attached LP in 2000
regg Nov 22, 2015
previous article