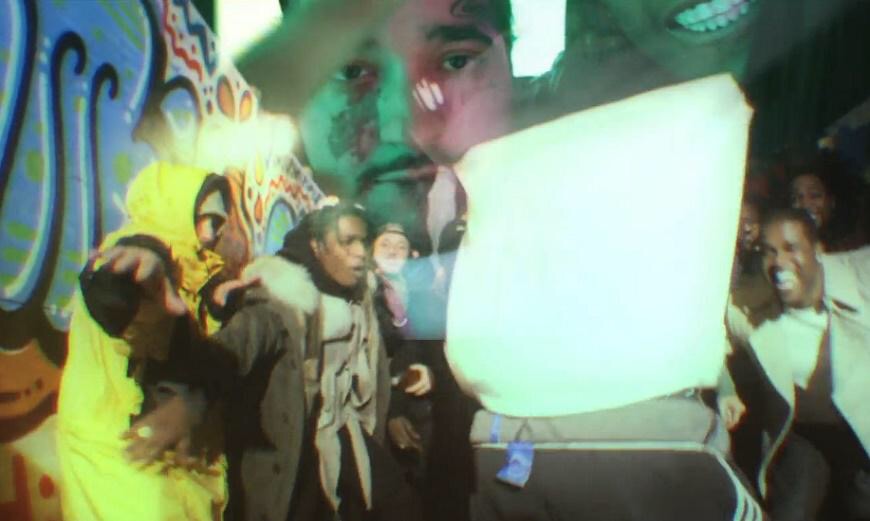 A$AP Rocky launched his new tumblr and surprised his fans with the visuals for his new video “Lord Pretty Flacko Jodye II.” Produced by Nez and Rio the track is set to appear on Flacko’s sophomore album, titled A.L.L.A. executive produced by A$AP YAMS and Juicy J.