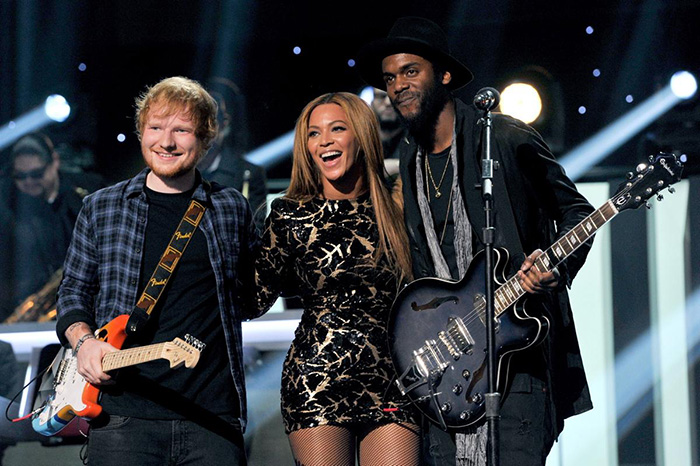 The stars came out to pay tribute to Stevie Wonder at “Stevie Wonder: Songs in the Key of Life — An All-Star Grammy Salute.” The CBS special, which was taped at L.A.’s Nokia Theatre last week and aired tonight, featured performances from Beyoncé, Lady Gaga, Pharrell Williams, Ariana Grande, Janelle Monáe, and John Legend, who covered selections from the icon’s legendary songbook.

Beyoncé kicked off the celebration with a performance of “Fingertips,” Wonder’s first No. 1 single in 1963. She went “Jammin’” with Ed Sheeran before taking it to “Higher Ground” with fellow Houston native Gary Clark Jr. for the rousing finale.