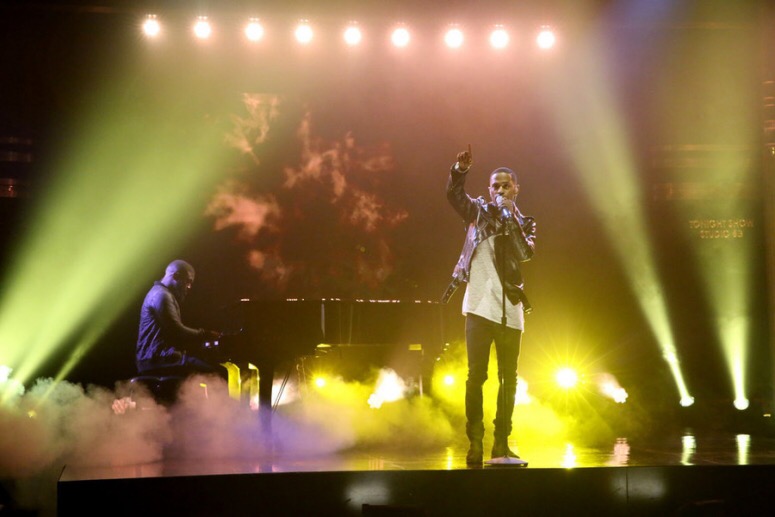 Hours after news outlets began to confirm his split from former girlfriend Ariana Grande, Big Sean served as musical guest on Fallon last night performing his moving new single “One Man Can Change The World.” The Detroit MC kicked off his performance by dedicating the song to his grandmother who passed away late last year. The song is from Sean’s third album Dark Sky Paradise. Sean also faced off against LL Cool J and Rose Byrne for a game of Pictionary. Watch them both below. 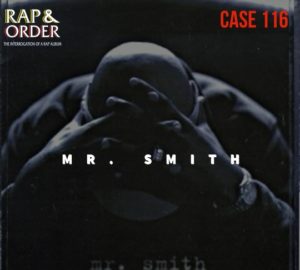