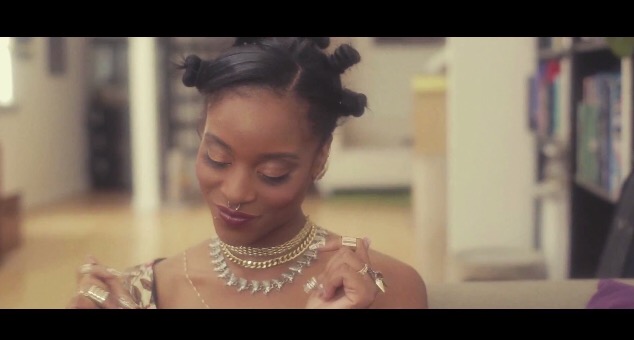 Oakland native and MC Stoni debuts a video for her single “Good2U.” The track produced by Ace Dizzy features an incredible sample of Janet Jackson’s classic “Anytime, Anyplace,” that she practically glides over, while describing her ability to love.

Stoni recently moved to LA and is working under the guidance of James Fauntleroy, as she puts the finishing touches on her debut EP Exhale. Directed by No Subliminals, watch the video for Good2U” below.

Dave Chappelle Has Reportedly Taped A Comedy Special For HBO