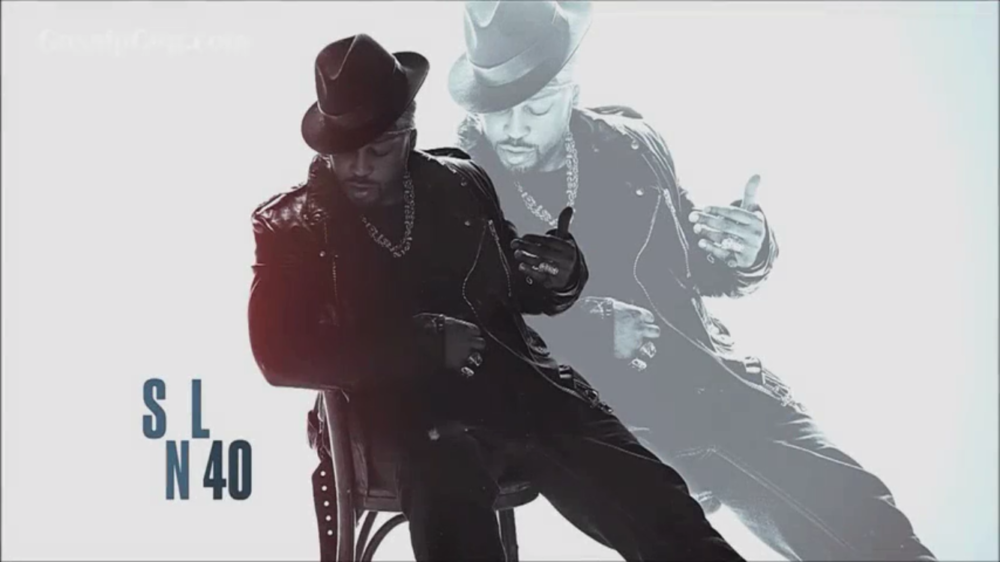 D’Angelo served as musical guest on Saturday Night Live. Last night was not only his first television performance since his surprise album Black Messiah was released, but it was also his big SNL debut. The soul singer took the stage with The Vanguard for a performance of the touching ballad “Really Love,” before returning once more for a moving rendition of “The Charade.” D’ will be in NYC until his sold out Apollo show goes down. He’ll follow that up with “The Second Coming” Tour in Europe. Check the dates below.