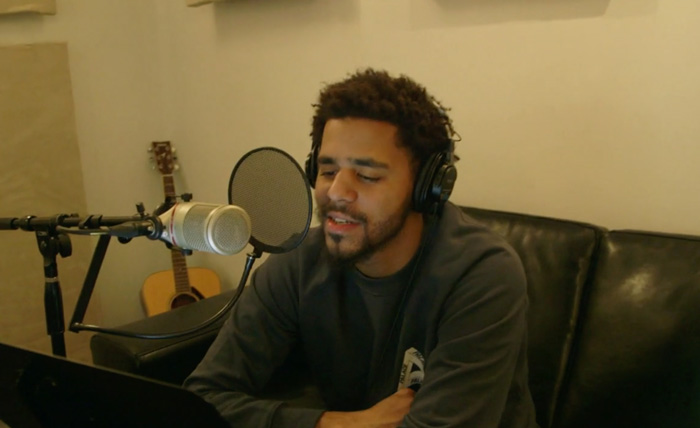 As promised, J. Cole’s successful homecoming concert in Fayetteville, North Carolina is being turned into a 90-minute documentary airing on HBO next month. The concert was the final show to Cole’s epic Forest Hills Drive world tour, so it’s only right we get to experience his “Road to Homecoming” as well.

In the first episode of this mini-series running up to the concert film (which is actually the final piece of the series), HBO cameras follow J. Cole from New York to London to his childhood home in North Carolina as he prepares the release of his 2014 Forest Hills Drive LP.

Stay tuned for a new episode dropping every Wednesday until the Forest Hills Drive: Homecoming Concert film airs on January 9.

Read this. Then watch this. New episode every Wednesday leading up to concert film on @HBO. https://t.co/YxFWfsUlJr pic.twitter.com/n9iu3OYi4t