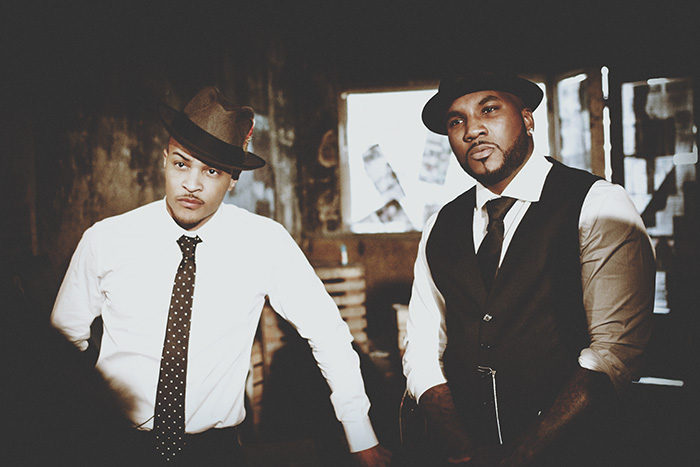 T.I. and Jeezy project is on the way and tonight they premiered short-film/music video for “G Sh*t,” a song off the TIP’s latest album Paperwork: The Motion Picture LP.

Directed by Chris Robinson, the film takes place in the 1920’s during prohibition. With TIP and Young Jeezy planning to pull off a heist in the mini-movie which also co-stars Wood Harris.

“We’re gonna give you a slice of life that you’ve problly never been able to experience before,” T.I. tells REVOLT in the prohibition-inspired film titled T.I.: From A G’s Perspective. “You can live vicariously through us.”