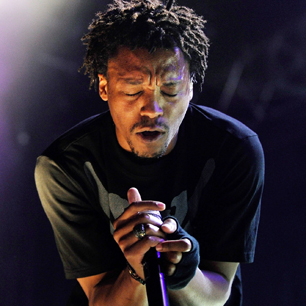 Lupe Fiasco released a excellent album Tetsuo & Youth earlier this year but Lu back to his debut album to release a video for the track “Just Might Be Ok” off his debut album Food & Liquor. With all the activity going on in Baltimore, this video is shinning a light on the African-American working class.