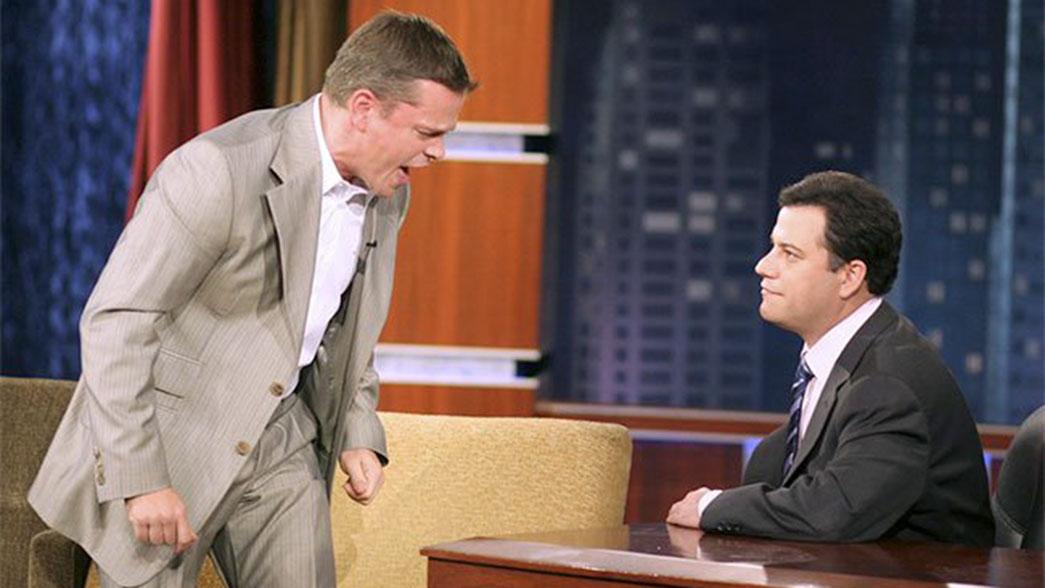 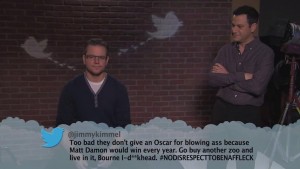 Matt Damon and Jimmy Kimmel have been going at it for years and on Monday night they went on couples therapy to hash things out. Their beef started back 10 years ago on Kimmels old show Live! when the host wasn’t yet welcoming top tier guests and would end his show by joking, “” target=”_blank”>Apologies to Matt Damon, we ran out of time tonight.” As the show’s popularity grew, Damon would just randomly pop up on the show. Their spat took off in 2009, however, when Kimmel’s then-girlfriend, Sarah Silverman, debuted her confessional smash single, “” target=”_blank”>I’m Fucking Matt Damon.” (Boston.com has compiled a helpful timeline.)

Young Thug On Lil Wayne: “If he had the chance to be himself or me, he’d be me”