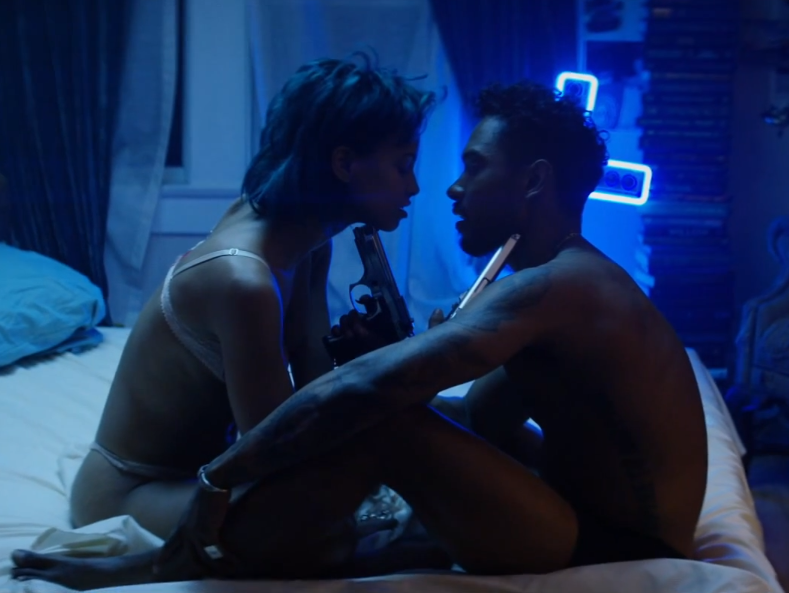 Miguel released a 13 minute visual consisting of three tracks off his new album WILDHEART. The short film is titled WILDHEART Chapter 1: Find What You Love and Let It Kill You. The three songs featured in the video are: “…goingtohell,” the previously released “Coffee,” and “N.W.A.” with a cameo by Kurupt.

Watch the story unfold in Miguel’s new short-film below.

Listen: The Game ft. Migos “On The Floor”