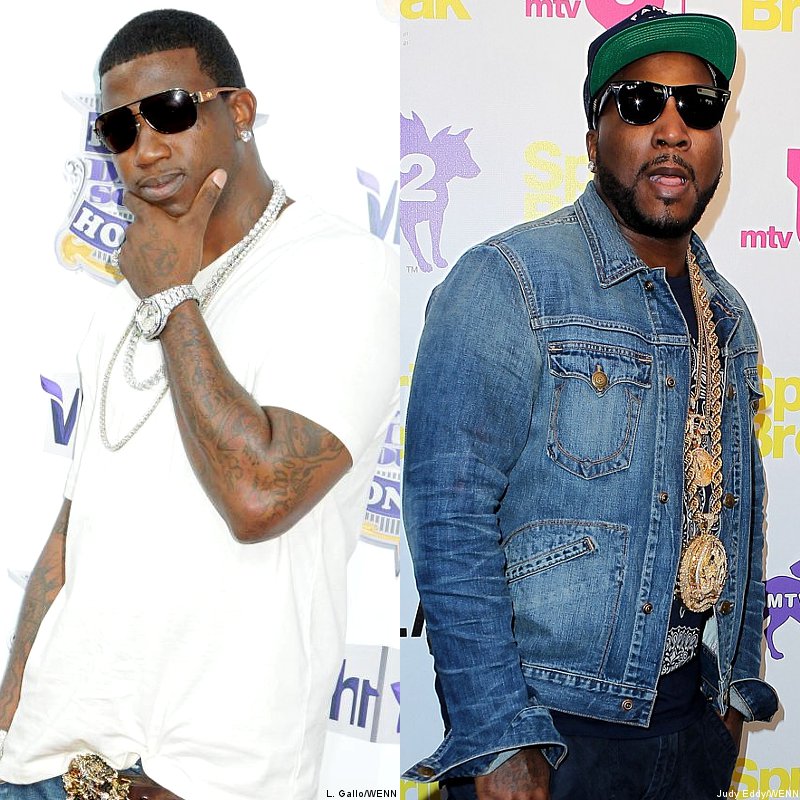 Noisey chronicles the rise of Trap music in Atlanta, and details the beef between Gucci Mane and Young Jeezy in this documentary on the Atlanta rap scene.

Thomas continues his conversation with Coach K about the origin of trap music, beginning with Young Jeezy’s 2004 mixtape, Tha Streets Iz Watchin (according to Coach). Both Coach and super producer Zaytoven—who rose to prominence alongside Gucci Mane—explain the explosion of the genre and eventual beef between Young Jeezy and Gucci Mane. We quickly learn that Gucci Mane has not only become one of the most significant rappers in the Atlanta scene, but has so much leverage that his opinion can essentially decide the career trajectory of any new rapper trying to make it. What’s perhaps most impressive is that Gucci’s influence is still just as prominent as ever—even though he’s currently locked up until 2016.

Louis C.K. Releases New Stand Up Special and A Thank You Letter To His Fans