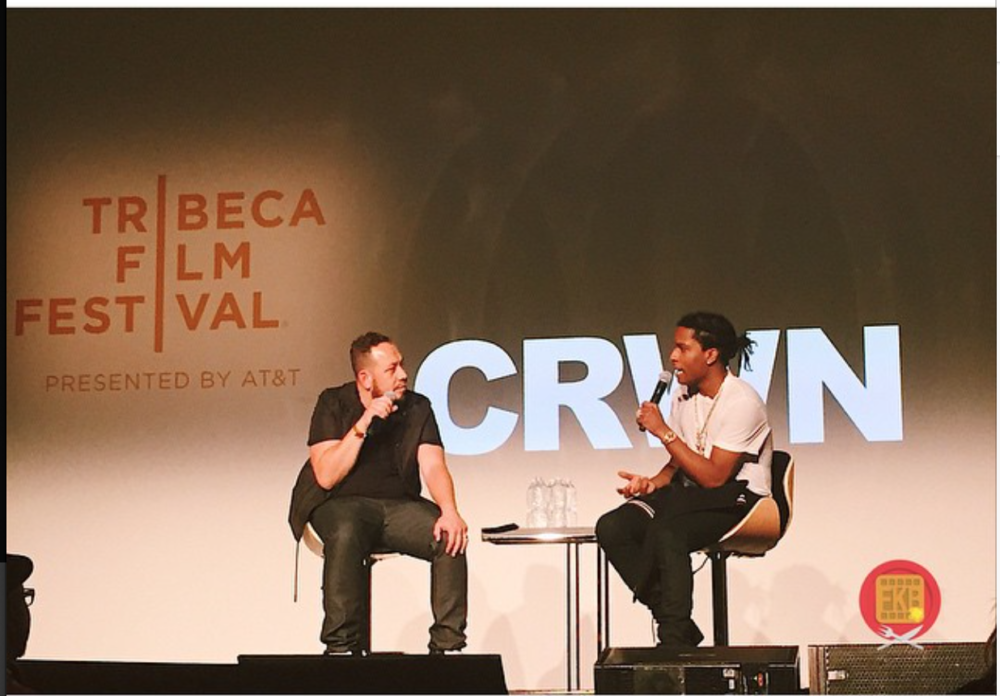 Last week during the Tribeca Film Festival, we were in attendance when Rap Radar’s Elliott Wilson sat with A$AP Rocky for an in-depth hour long interview. In part 1 of their discussion, Rocky talks about his current music influences (which include Kendrick Lamar and J. Cole,) his love for psychedelics, why 2014 in hip hop sucked, and much more.

Frank Miller Is Writing the Sequel to ‘The Dark Knight Returns’