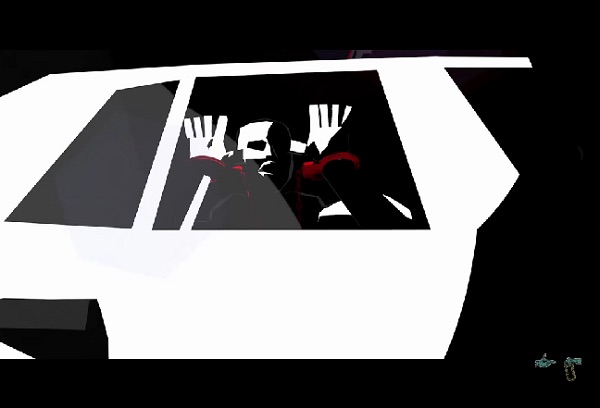 Hip Hops new Public Enemy controversial group Run the Jewels, returns with a nother socially and politically charged video for the single “Early,” off their 2014 album Run the Jewels 2. With all the troubles happening in America currently Killer Mike and El-P deliver a animated video Taken from 2014’s Run The Jewels 2. The video show cases recent police violence attacks and scenes similar to the protests, with their lyrics flowing across the screen.