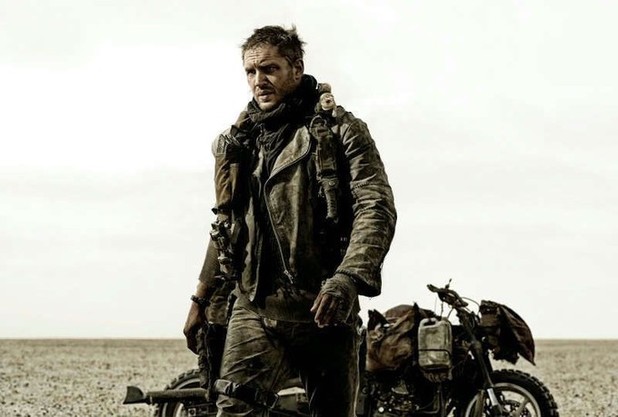 The second trailer for the George Miller directed film Mad Max: Fury Road is here and its a thrilling roller coaster ride. Starring Tom Hardy, the 1980’s reboot/sequel gained fan acclaim at the 2014 Comic-Con and is all set for release this May. 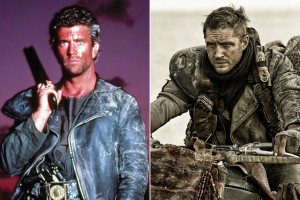