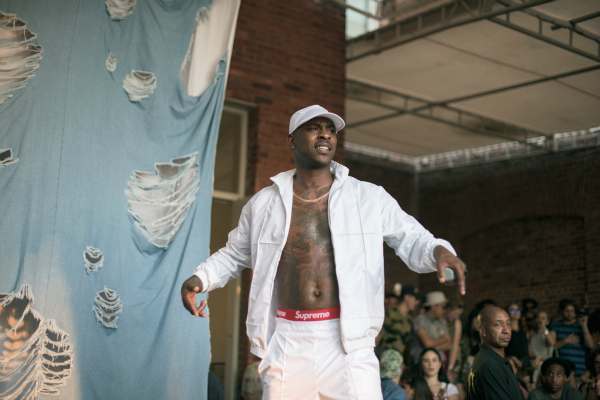 Grime rapper Skepta has taken the long road to world wide stardom. After a sold-out American tour with a stop at Drake’s OVO fest, the UK rapper is set to become a major player in the rap world. With his upcoming album, Konnichiwa on the way, Noisey documented Skepta’s career-changing summer and brought it to the small screen in this new documentary Top Boy.