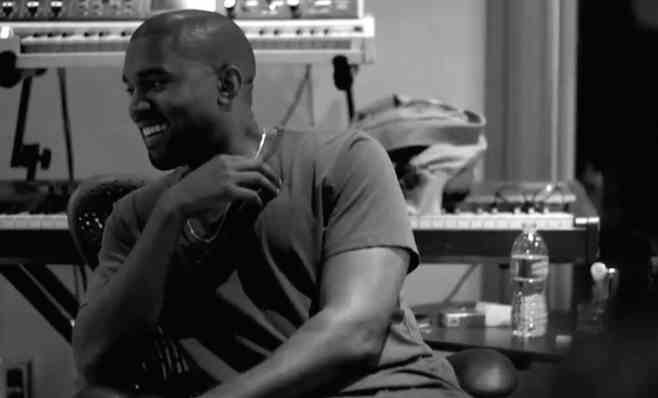 Big Sean is burning up the air waves right now and his most recent effort “Blessings” featuring Drake and Kanye West is everywhere.
Tonight Revolt shared some behind-the-scenes footage of the Detroit player in studio with Yeezus and King Push. In the clip Ye, Pusha and Sean Don are conversing about the track and the impact it’s going to have. The Boi-1da and Vinylz produced track will appear on his upcoming album Dark Sky Paradise, which is due February 24. Watch the video below.

The First Trailer for Marvel’s “Daredevil” Has Arrived