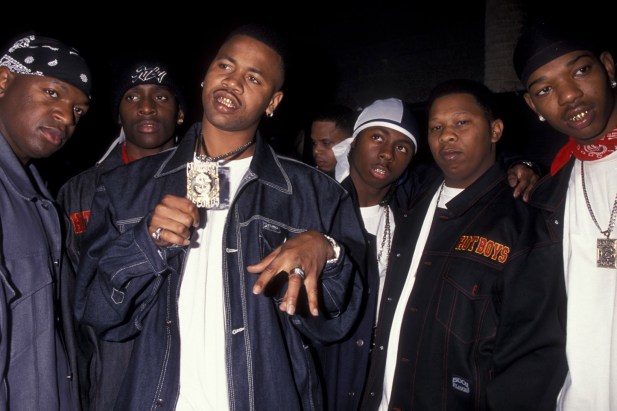 Put Some Respek On His Label…. Earlier this week Birdman announced his new partnership with Apple Music, stating he’s signed a “bigger than life.”

Today on Twitter, he revealed the first part of the new partnership dropping the first trailer for the documentary on his legendary label: Cash Money Records. The film is titled The Cash Money Story: Before Anythang, which focuses on Birdman’s early life and features interviews with family members and friends. The documentary will officially air this fall on Apple Music.

The Cash Money Story #BEFOREANYTHANG.
Coming this fall to #AppleMusic.@BIRDMAN5STARhttps://t.co/6wQCW5Clxb