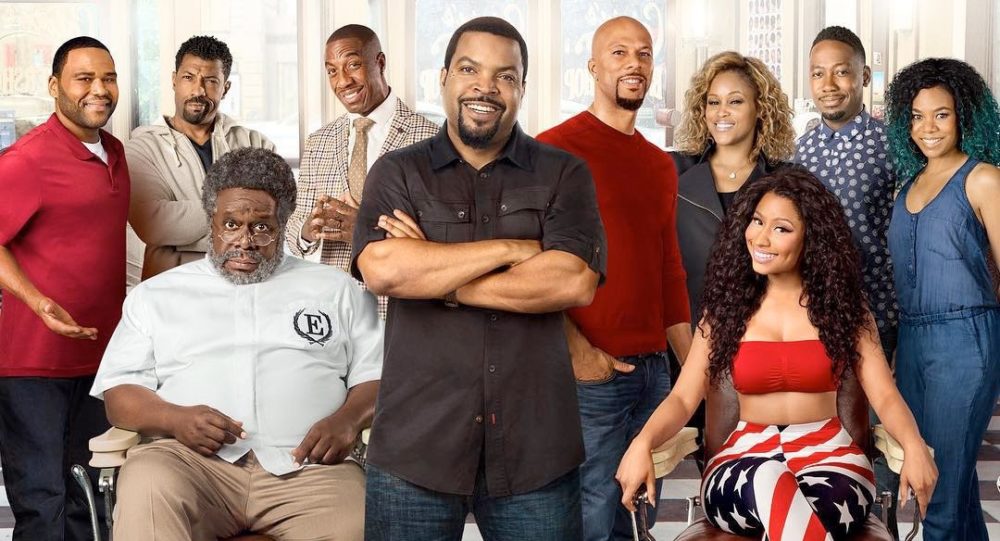 It’s been almost 12 years since the comedy sequel, but Ice Cube is bringing us back to Calvin’s Barbershop. In the latest outing, Cube aims for a more serious approach meshed with the comedic talents of his supporting cast. The movie will tackle the issue of gang violence in Chicago, but still manages to be a light-hearted comedy like the ones that came before it.

Barbershop 3: The Final Cut has a great supporting cast both from previous installments and new faces that include Nicki Minaj, Common, Tyga, JB Smoove, and more. It lands in theaters in April of next year.