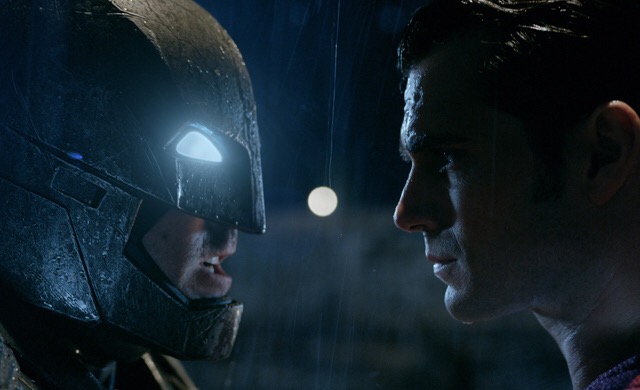 With Comic Con in full effect in San Diego, Warner Bros. releases another trailer for one of the most anticipated films of next year. Batman v Superman: Dawn of Justice won’t see release until March of 2016, but the second trailer just released is sure to keep fans in eager anticipation.

Batman v Superman: Dawn of Justice stars Henry Cavill in the role of Clark Kent/Superman, and Ben Affleck as Bruce Wayne/Batman. The film also stars Gal Gadot as Diana Prince/Wonder Woman, with Amy Adams, Laurence Fishburne and Diane Lane returning from Man of Steel, Jesse Eisenberg as Lex Luthor, Jeremy Irons as Alfred, and Holly Hunter in a role newly created for the film. Jason Momoa will also be making an appearance as Aquaman.