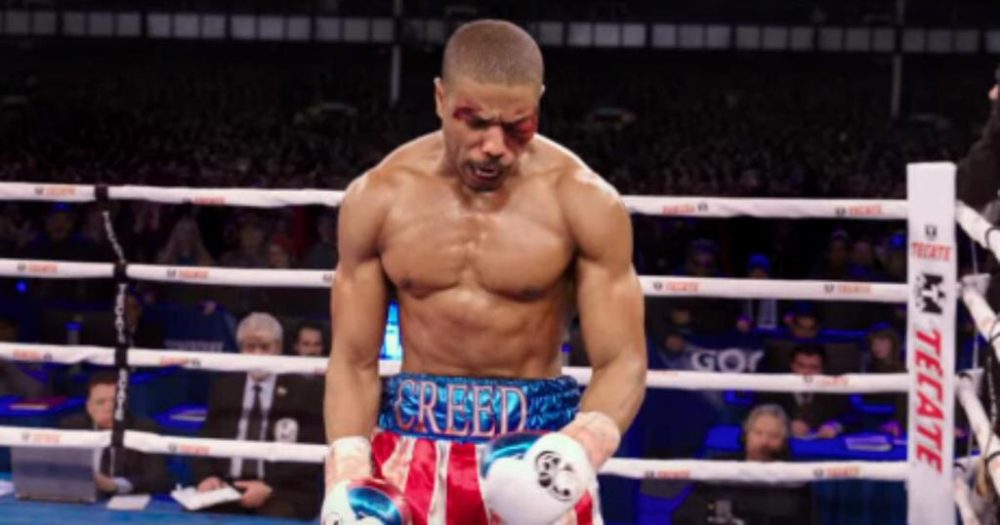 With the film’s release expected in November, the second trailer for Creed offers us a more well-rounded look at the story behind Apollo’s son (played by Michael B. Jordan).

Young Creed has been essentially fighting all his life, but it’s Rocky, (Sylvester Stallone) that makes him focus on the sport to keep him out of the streets. The misguided young fighter later realizes he needs Rocky as much as Rocky needs him, considering the older boxing legend’s health is taking a toll.

With a stellar cast that includes Tessa Thompson (Dear White People) and Phylicia Rashad, look for Creed to swing into theaters November 25.