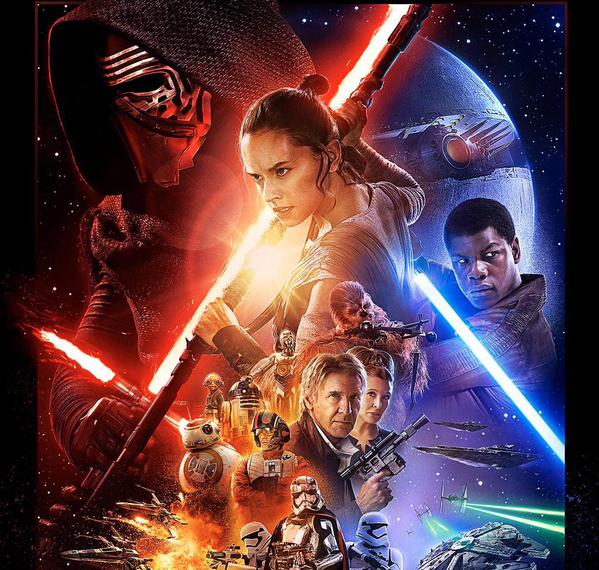 Mark this as one of those rare occasions football fans are looking forward to the commercials instead of the actual game. A full trailer for Star Wars: The Force Awakens was released during Monday Night Football tonight. We’re only two months away from the highly anticipated film’s release, which is December 18, 2015.

A new trilogy of Saga films, Episodes VIII and IX, are already scheduled with directors Rian Johnson and Colin Trevorrow, in tow. Directed by J.J. Abrams, watch the official trailer The Force Awakens below.