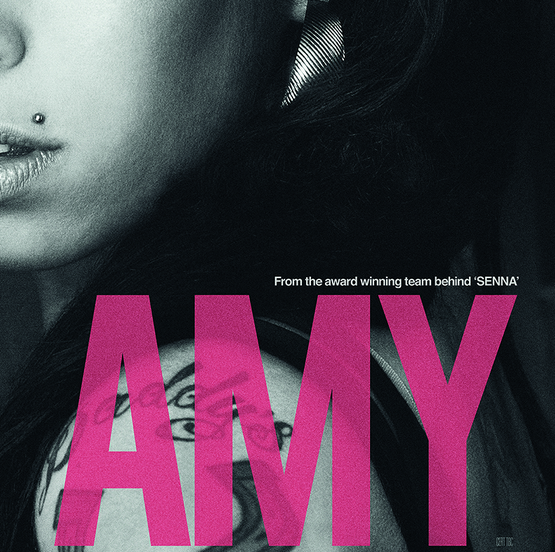 The AMY documentary has been in the works for a while now, and now the project has acquired U.S. distributions rights. The film company A24 has released the first official video teaser and poster directed by Asif Kapadia. As of now the studio is looking towards a July release for the movie, which could land on 4-year anniversary of the “Rehab” singer’s passing.