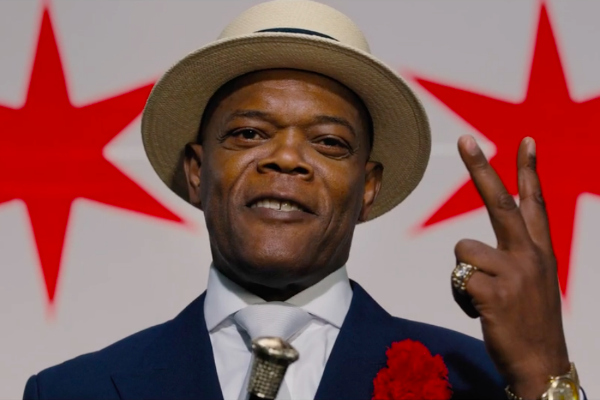 Spike Lee’s highly anticipated Chi-Raq movie has been talked about heavily for the past year. The film takes a close look at Chicago’s history with crime and gang violence and is loosely based on the Greek comedy Lysistrata by Aristophanes.

The film is a star-studded draw-in with the likes of Dave Chappelle, John Cusack, Angela Bassett, Jennifer Hudson, Wesley Snipes, and Nick Cannon just to name a few. Chi-Raq will see a limited release December 4, followed by a release on Amazon Instant Video.