Is it too soon for another one of these? Either way, next month the Lifetime biopic Whitney will be next to hit the small screen. After the dreadful Aaliyah biopic, it’ll be interesting to see how this one unfolds.

At least the casting appears to be an upgrade, with America’s Next Top Model alum Yaya DaCosta taking the role as Whitney Houston. The Angela Bassett-directed film will give us a look at Whitney’s troubled relationship with Bobby Brown, her battle with drugs, and much more. The biopic will be airing January 17, 2015.

The Trailer for “Terminator: Genisys” is Here! 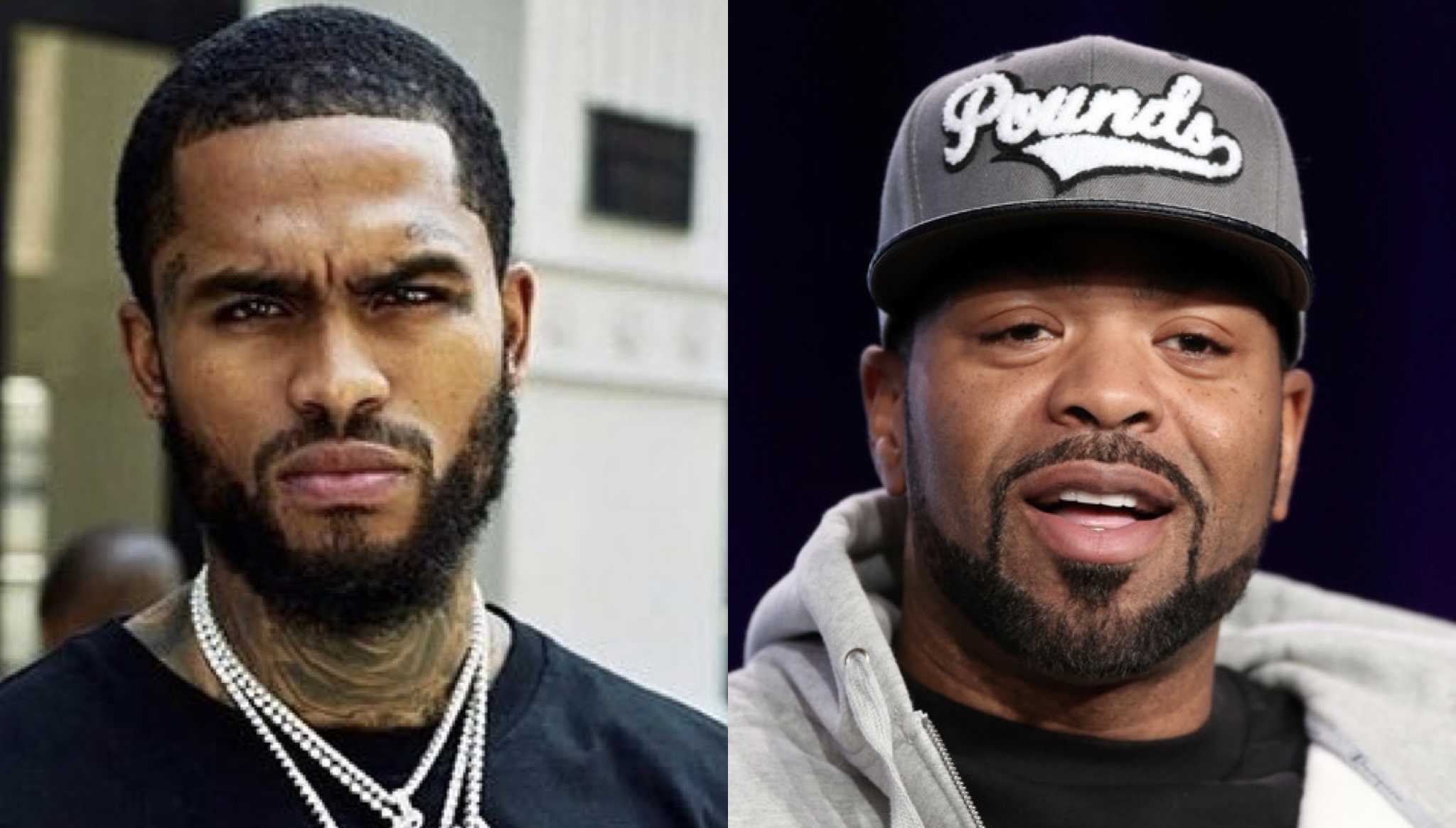