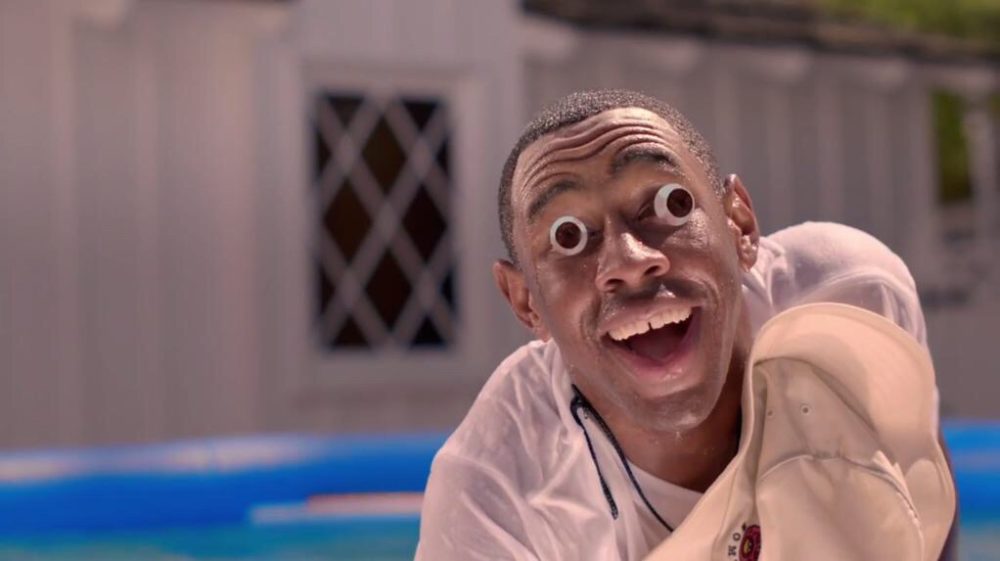 Odd Future front man Tyler, TheCreator announced last night that his new album Cherry Bomb will be out April 13. This morning he also debuted the first two tracks off the project, “Deathcamp” and “F*cking Young,” bundled together in his new self directed new video.