YG’s new film and soundtrack of the same name “Blame It on the Streets” is out and available now.

The Def Jam/CTE rapper premiere’s his latest video “2015 Flow.” After being snubbed by the Grammy’s YG released this DJ Mustard freestyle and in the video YG raps in front of a red and black back drop dressed like a dapper OG. 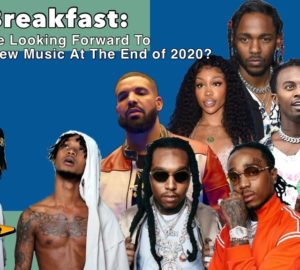