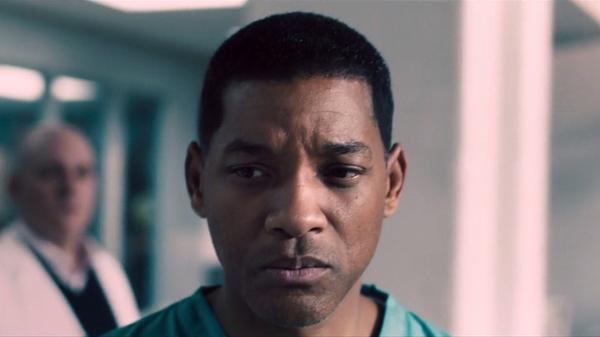 Already being touted as the movie the NFL didn’t want you to see, Concussion focuses on Dr. Bennet Omalu, played by Will Smith. Omalu is the person who discovered chronic traumatic encephalopathy (CTE). The disease is one that has haunted athletes such as football players and boxers for ages.

In the film releasing December 25, we’ll get a closer look at how Omalu’s discovery was one that was widely panned by the NFL causing him to single-handedly go against the corporation for the betterment of the athletes.