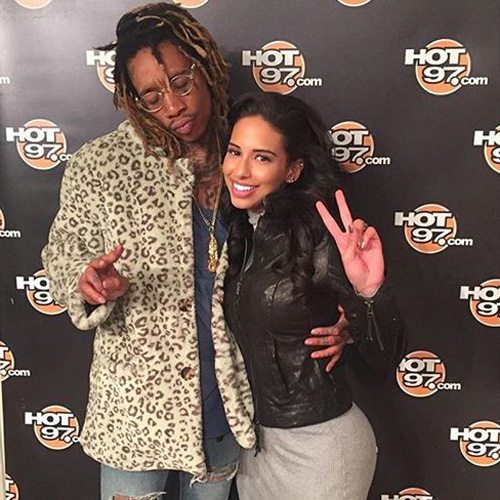 Wiz Khalifa and Kanye West apparently squashed the beef, as well as Kim and Amber.

Wiz is in NYC for the press run for the release of his new album, Khalifa, and stopped by Nessa’s  midday show on Hot 97 to talk about the his up and coming album, fatherhood, speaking to Kanye on the phone and spreading positivity. Watch below.