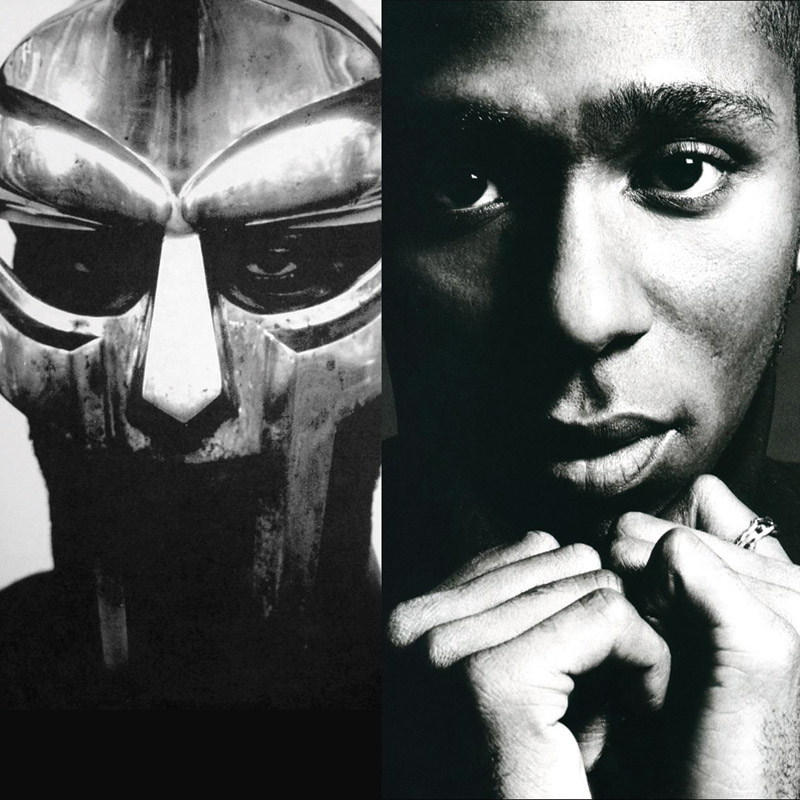 You can check out the entire seven-song series in the videos below.

Album Review: Earl Sweatshirt “I Don’t Like Sh*t, I Don’t Go Outside”