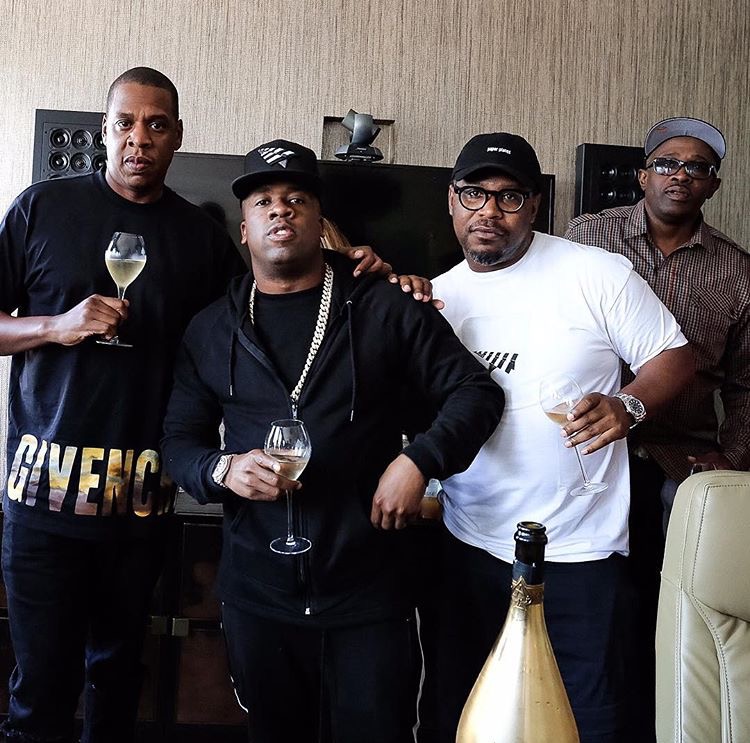 The ‘King Of Memphis’, Yo Gotti announced on Thursday that he has formed a partnership with JAY Z and Roc Nation. Gotti took to Instagram to make the announcement after being seen in a photo wearing the company hat along with the signature Roc-A-Fella chain.

The photo features JAY Z and Emory Jones at the Roc headquarters to celebrate the signing. There’s currently no details if the Memphis rapper has signed as an artist, a management deal, or a distribution deal for his CMG label.