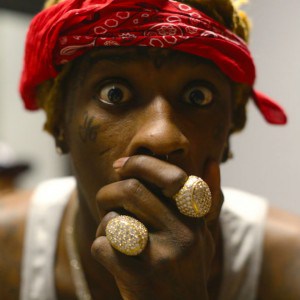 Young Thug was supposed to release his new mixtape, Slime Season, this past July 4th, but the powers that be, forced Thugga to postpone the whole thing.

To make it up to his disappointed fans Thugger Thugger uploaded “First Up” and “Paradise” on his YouTube page and two more songs also surfaced on the net titled “Calling Your Name,” and “Like.”

Watch Miguel’s 13 Minute Short Film WILDHEART Chapter 1: Find What You Love and Let It Kill You