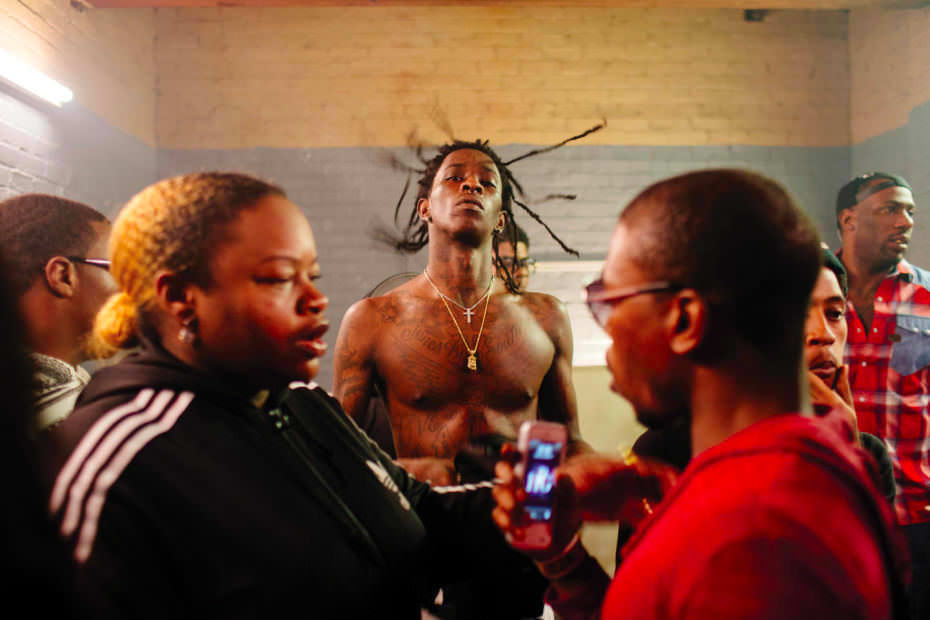 Young Thug is very serious about releasing Tha Carter 6 and yesterday (March 25), two leaks from the LP surfaced via Thug’s Young Stoner Life (YSL) soundcloud. The tracks are titled “Beat It,” which features Jacquees and “Halftime. Both cuts were produced by London On Da Track. 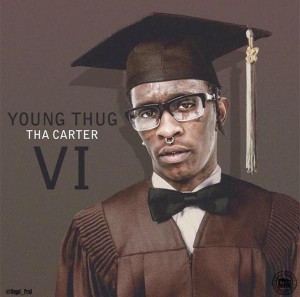