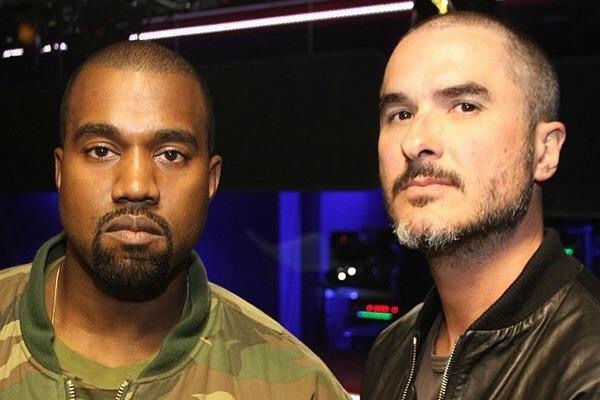 Earlier today Zane Lowe sat with Kanye West for another memorable interview. ‘Ye touches on the sound of his new album, his Adidas fashion line, having more kids and more.

Unlike their previous interview, Kanye is more sensitive and down to earth this time around. He even breaks down while talking about the death of fashion professor Louise Wilson. Other highlights? He doesn’t confirm nor deny a reported tour with Rihanna is coming soon. On his new album, he says: “The College Dropout came out of a fight to rap. This new album’s coming out of a fight to design.” Watch below.