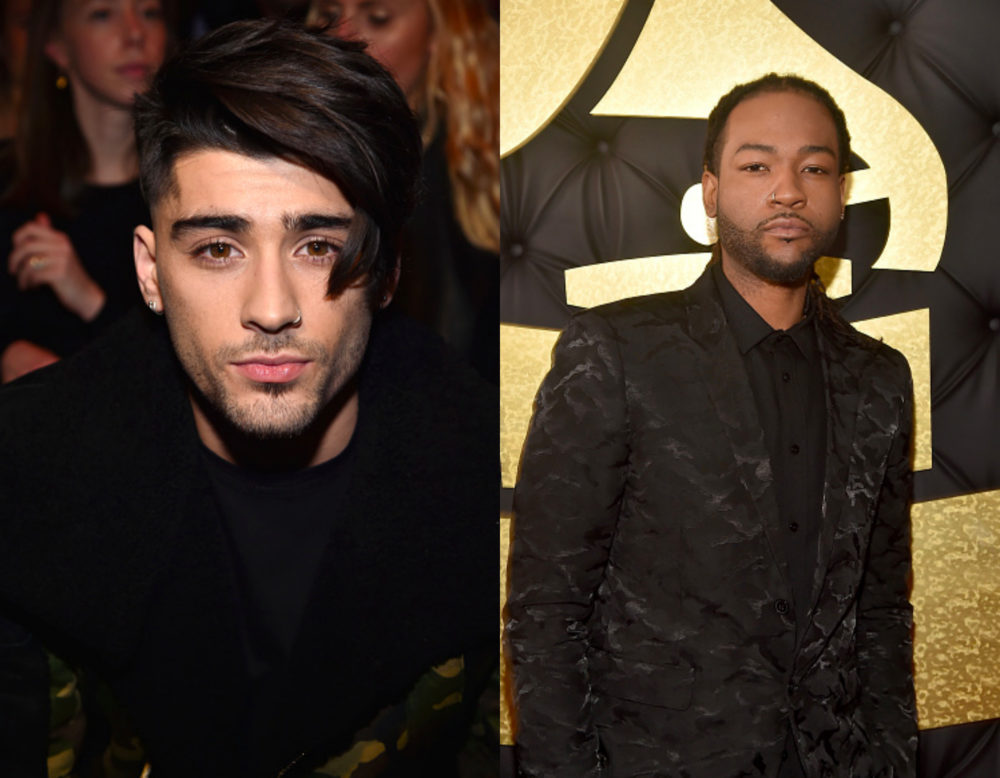 Crooners ZAYN and PARTYNEXTDOOR have a very special project on the way just in time for the spring season.

On Tuesday (Mar. 21), the “Pillow Talk” singer revealed a song with the OVO singer/songwriter is coming very soon. In a vague tweet responding to a fan’s question, the former One Direction from man revealed that track titled “Still Got Time” would arrive “Soon, and I mean it.”

Shortly after, ZAYN shared a 10-second teaser on Twitter and Instagram of the record produced by Murda Beatz and Frank Dukes. There’s no word of what project the song will appear on, but fans can expect “Still Got Time” to arrive in the coming days.