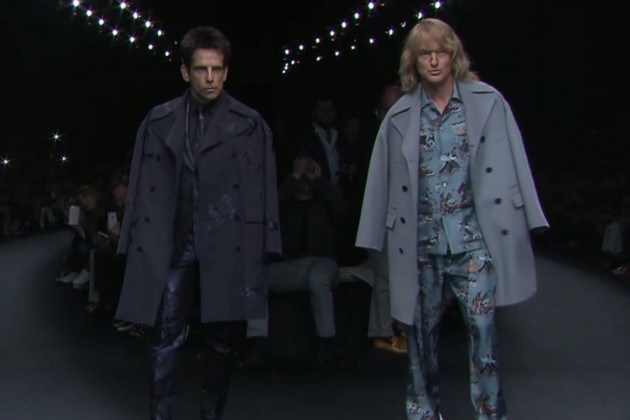 Zoolander 2 isn’t scheduled to officially start filming until later this spring. Zoolander stars Ben Stiller and Owen Wilson randomly showed up in character as Derek and Hansel at the Valentino show for Paris Fashion Week. They walked on the runway and officially announced that Zoolander 2 will open on February 12, 2016! 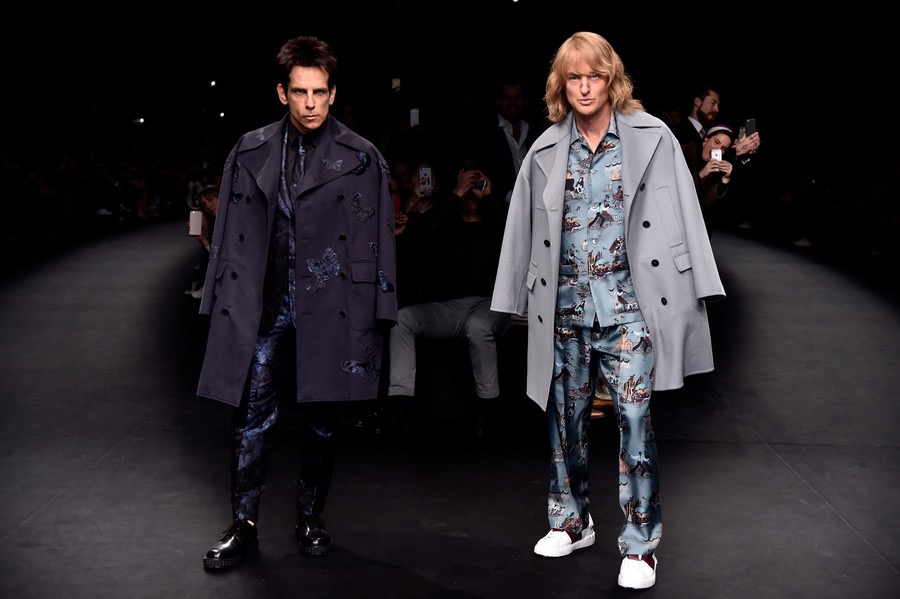 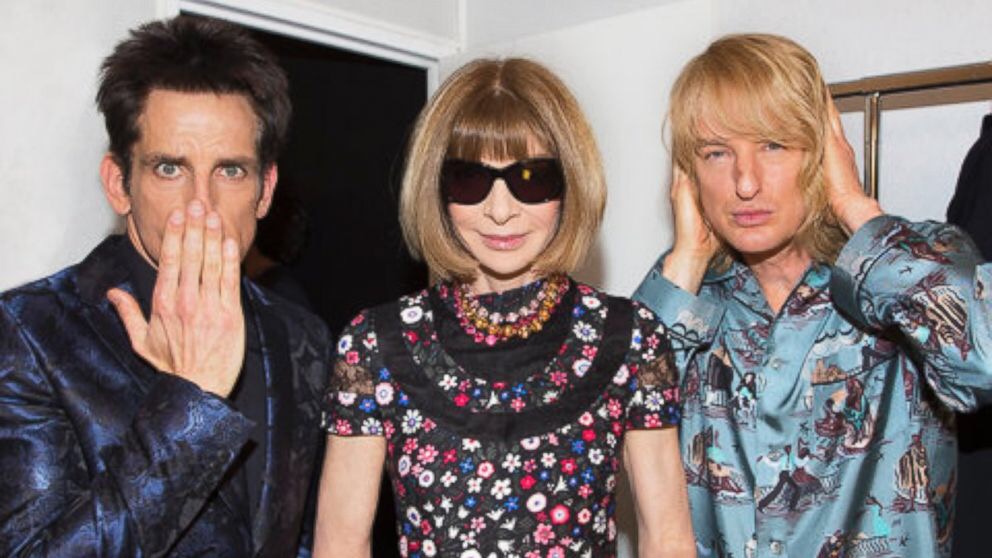 Blurry shot but I did get Blue Steel @maisonvalentino

Zoolander is back!!!!!!!!!!! @maisonvalentino surprise finale

A New Trailer for Marvel’s ‘Daredevil’ Has Arrived